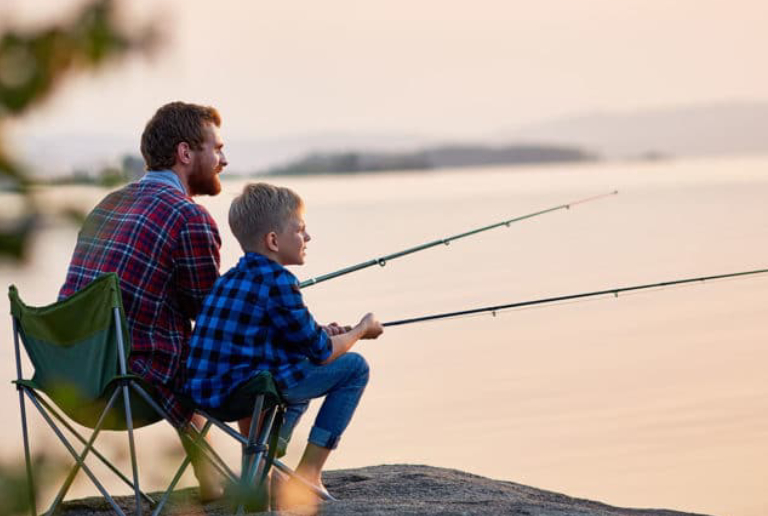 Fishing, A Hobby or Profession

Fishing is an interesting hobby for people who love seafood at relatively no cost. With abundant ocean, sea and other water bodies, fishing can be an obvious popular profession that can give good dividends. Fishing is an age-old technique of hunting food. Fish was the primary source of food in many parts of the world. Every part of the world has different techniques of fishing that are quite unique and suits the local environment. The local population will be well versed in these techniques and they will also know how to implement the fishing traditional methods for a great catch.

Some of the fishing practices may not exist today. Most of the mass fishing is done through fishing boats or trawlers using heavy nets. People who love fishing as a hobby are good with different fishing reels. Fishing gears and reels can be used to fish for a small amount, mostly a supply for a day or two. Fish is essential in most parts of the world even during the stone age. They really had some very interesting methods of fishing.

An age old method of fishing used thousands of years back is spearfishing. Men used harpoons to fish in India and France 16000 years ago. Evidence shows use of spears and tridents to fish which is also depicted by the Greco Roman Gods. Native Americans also used the spear to catch fish millions of years ago. The technique involved throwing the spear or using the bow, which is also called bow fishing. With improved skills in archery, åa fishing gained more popularity. Tribes in the Philippines used bow fishing as their traditional method to fish in shallow lands. This kind of fishing required great skill in aiming and hitting the target. The water has to be clear in order to spot the fishes. 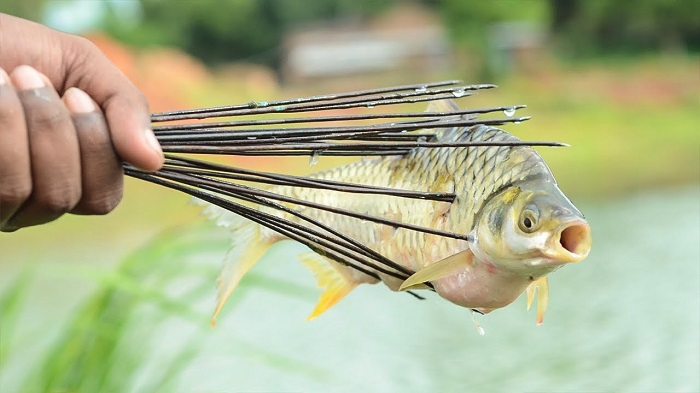 Spearfishing gave way to the modern gigging or use of gold spears and slings to fish for bigger fishes. Angling is a more popular method of fishing in the fishing community. It is practised even today and people who use this method are called anglers. It involves the use of a hook attached to a rod or fishing line. The hook is attached to a bait and thrown into the water so the fish could bite. Use of fishing rods dates back to the neolithic age. The oldest hook was found in Japan, in the Sakitari Cave on Okinawa Island. Line fishing and Rod angling are the two techniques of angling. Most of the hobbyists use this method of fishing.

Ice fishing is a technique used to fish through a frozen body of water. It is a traditional practice followed in the colder northern regions around the globe. It is similar to spearfishing or angling but instead of pointed edges, ice fishing employs the use of pronged spear. It has a firm central prong and two two arms that would break through the ice and hook the fish. Use of stone weirs to trap fishes is a widespread fishing method in medieval Europe. African tribes used wooden dams that would reduce the water level such that fish could barely swim.

Hand gathering is a fishing method that does not use any equipment for fishing. It employs fishing using harvesting techniques. Diving and digging for lobsters, crabs, and clams is one way. Catfish noodling is a dangerous act that involves placing hands into catfish holes and waiting for it to bite. This practice has been made illegal due to obvious reasons. Trout tickling was practiced for centuries where the fishermen would tickle the underbelly until it gets paralyzed. This method too is now illegal. Tramping is another traditional technique of fishing where the fishermen use their bare feet to feel and fish for flounder.

Using nets to fish is an age old practice which is followed even today. Casting nets and Gillnets are the common nets used. Casting nets have mesh that can be thrown into shallow water. Gillnets are used when you know the route a fish would take. The fishes will get tangled in the nets by their gills. Kite fishing used in polynesian islands where locals would use kites made out of sails and banana leaves to carry baits that would attract school of fishes.