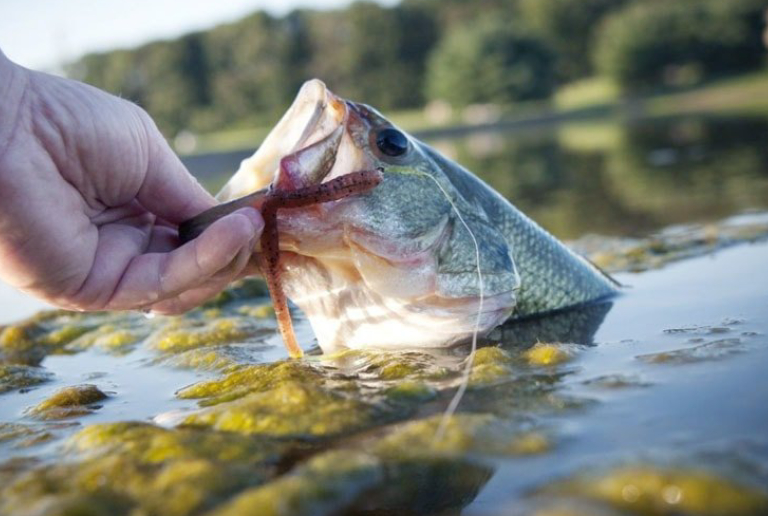 Freshwater fishing rules determine the area where fishing is not allowed, the closed seasons for fishing, the tackle to use for certain fish and the size you can keep. A country or a state can divide regions with freshwater and each can have their own rules. The state or national rules will also be applicable. There are rules for privately owned fishing facilities which need to be adhered to before venturing into private fishing.

Know More About : The Laws And Regulations Protecting The Fishing Industry In India

Locations And Tackles For Freshwater Fish

For certain water bodies, the government will impose closed season to protect some species of fish in a few locations. England and Wales close fishing for coarse fish during March 15 to June 15. Eels, rainbow trout, coarse fish, and brown trout can be fished in canals and still waters. You must have an additional permit to fish on certain rivers. Even private owned water bodies will have their own closed season. There are additional permits for lock, weir and game fishing. During the course fish close season, you can fish for trout, salmon and game fish. There are restrictions in the type of bait as well. You can use artificial baits or natural ones during closed seasons based on regulations of the local body.

There are rules on the tackles used in freshwater fishing. There are restrictions on the number of rods. It depends on the water body you are using and the depth of water. When fishing with multiple lines and rods, a distance of 3 meters should be maintained between the burg of the outermost rods. Lead weights can be used if they are .06 gm less and 28.35 gm and more. Lead is toxic and it affects the birds. Keepnets must not have knots or meshes made from metallic materials. Keepsacks must be made from soft and water permeable fabric.

The type of fish and the place where you are fishing will determine the size of fish you can catch and the number of fish you can keep. You are committing an offence and can be fined if you are taking more fish than permitted or the size from a freshwater. The size of the fish is determined by measuring fish from the fork of the tail to the tip of the snout. You can fish up to 1 pike, 2 grayling, or 15 small fish a day from freshwater. Except for conger eels, the other eels you catch must be released back to the water alive. You can fish non native species, toddler species and ornamental varieties of native species.