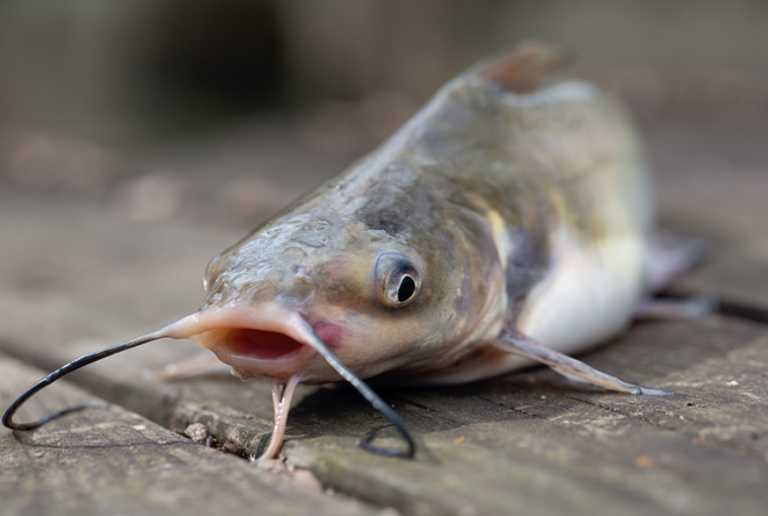 Fishing for Catfish is a great adventure activity for adrenaline junkies. The best fishing method for Catfish is the one that you enjoy doing the most. Be it hunting them in their turf or reeling them out of it, it all is an adventure in itself. They grow huge due to their predatory skills. Catfish crave for living food sources and their constant search for a scrumptious meal makes them overeat most of the time.

Know More About : Techniques To Polish Your Skills In Fishing Rod Casting

Catfish are categorized on their size and features into three types. Channel catfish, flathead catfish, and blue Catfish are the different types of catfish. The most delicious one that gives the anglers a run for their money is the channel catfish. This fishing method for Catfish requires baiting with stink baits and chicken livers that are delicacies for the highly aggressive channel catfish. The second type of Catfish is the flathead catfish that grows enormous by eating live prey. To catch these, one should make use of live bait and it usually goes by alerting them the best. To capture the enormous blue Catfish, cut bait should be put to use. Blue Catfish grow beyond 50kgs. Specific bait has to be followed as the catfish are very selective in terms of their food. 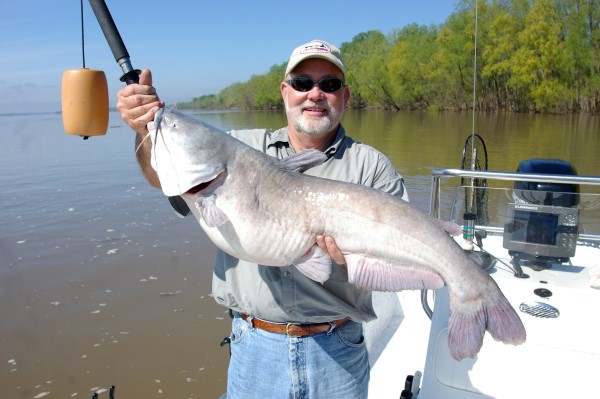 Where To Look For The Best Catch

To decide the best fishing method for Catfish, one needs to know where they would be. Their territory is something that is determined by the availability of areas to hide. Below a tree, under a bridge, or at the docks is where the appearance of Catfish is highly probable. They are observed to be hanging around near tributary openings, river bends and near dams. Since they are migratory, they could be found up or down the rivers depending on the season. Blue catfish are known to be swift in this regard. Although the story might not be the same for the Flathead catfish, they are too lazy for such significant movements and try to own the place that they exist. Currents, rains, floods often bring with them a lot of food sources driving the Catfish out of hiding.

The Best Tools To Catch The Toughest Fish

Fishing methods for Catfish depend on the tools used in baiting, catching and reeling them in. The harvest could be improved with these choices in fishing rigs. A Carolina Rig is best for fishing from the boat or the riverbank. Another one is the Santee Rig that helps keep the bait off the bottom of the water using a peg float. Depending on the type of Catfish to be fished, one should choose the heaviness of the tackle. Usually, the spool line weighs from 5 kg to 10 kg varying to suit the purpose. Select the rod and reel combination that would go with the spool, tackle and rig to bring home the catfish of your choice. Try out different combinations, experiment with the variations and come up with the most favourable one.