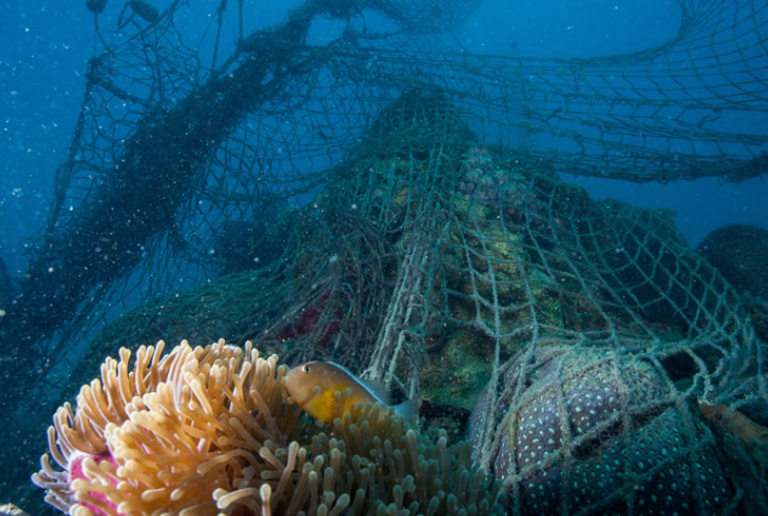 When Will Fishing Be Destructive?

There are millions of tonnes of fish eaten in restaurants and homes all around the globe. It takes real professional method to catch fish of this huge quantity. Usually big ships and trawlers are employed to catch tonnes of fish. Fishing can become destructive in many ways. Fishing destructive methods can deplete the environment under the sea, decrease the population of the fishes leading to extinction and become harmful for human consumption. It becomes a huge problem as such exploitation could spiral down to depletion in the population of fishes leading to shortage.

Practices That Are Destructive

Fish habitats are delicate and can be easily destroyed due to fishing by destructive methods. Industrial trawlers were never used in rocky regions and coral reefs as the nets would get caught and tear. With the introduction of rockhopper trawls, most of the ocean floor can be trawled to the depth of 2000m. The largest are very powerful with heavy rollers, 75cm in diameter, that can move boulders of 25 tonnes. This method of bottom trawling has caused depletion of coral reefs and aquatic vegetation which are the major breeding grounds of fishes. 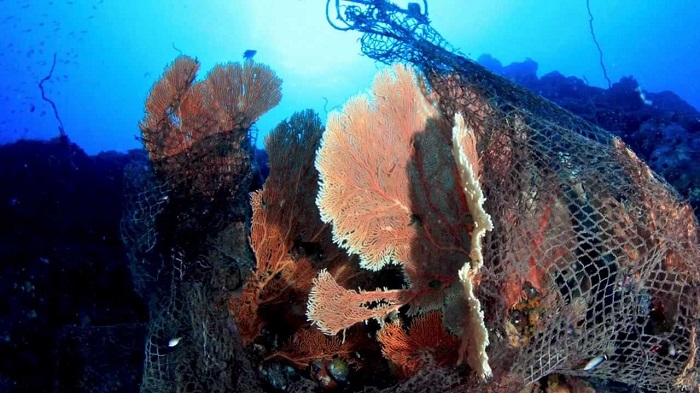 Live reef fish is popular in restaurants in China and Singapore. To catch the fish live, it requires the fishers to use sodium cyanide in the water to stun the fish so one could catch them without killing. The amount of cyanide that is used to catch a single fish will deplete a square meter of coral reef. This is called cyanide fishing which began in the 1960s and from the 1980s live reef fishes became a profitable fishing business. Dynamite fishing involves the use of explosives like dynamite to kill the fishes and bring them to the surface. These fishes have just to be scooped out. Explosives completely destroy the underwater life including the reefs and aquatic vegetation. Southeast Asian coral reefs underwent a massive destruction due to dynamite fishing for the past twenty years.

Ghost fishing is not exactly fishing but it is abandoning fishing gears into the ocean which causes the fishes to get caught in the nets. These gears can continue to catch fish, whales, turtles and dolphins as it drifts across the ocean or gets deposited on the sea beds. The most harmful are the driftnets used in deep sea fishing. There are an estimated 1000 km of nets released into the north Pacific Ocean.

It is always good to consider the effects of fishing destructive methods. Finding alternative methods to catch live reef fish can save the coral reefs. A quarter of the rubbish in the ocean are fishing nets which becomes a deadly graveyard for dolphins and turtles. It is good to consider recycling of fishing nets as they reach their expiry. In the coral amounts of southern Australia, coral destruction is 90% and the area is left with barren stones and rocks. The effect is similar to removing the forest. Reefs are cover for marine species to thrive and live.